I recently became the owner of a flakmoped and have begun the exciting restoration work! After a lot of googling I am slowly beginning to suspect that I have some kind of hybrid and this is where I'm hoping the forums expertise can help.

The actual flakmoped itself looks like an MCB 1189 (it also came with an instruction book for the MCB 1189 (1194, 1199, 1199-1)). But as far as I can tell, those models were only shipped with the Sachs 50/3 LS, which is fan cooled, handgear motor. The motor which is installed, based on my relatively basic knowledge, appears to be air cooled, kick start and have a foot transmission. I believe I have identified the motor as a Sachs 50/3 KFS (it has lost its identifying plate).

As I don't want to order incorrect replacement parts, could anyone take a stab at proving or disproving my motor guess and offering suggestions as to which flakmoped model it is? Failing that, any tips on how I can visually narrow down the options would also be appreciated?

Replies in Swedish are fine, I'm a British chap who never managed to fine tune my Swedish spelling which is why I stick to English. 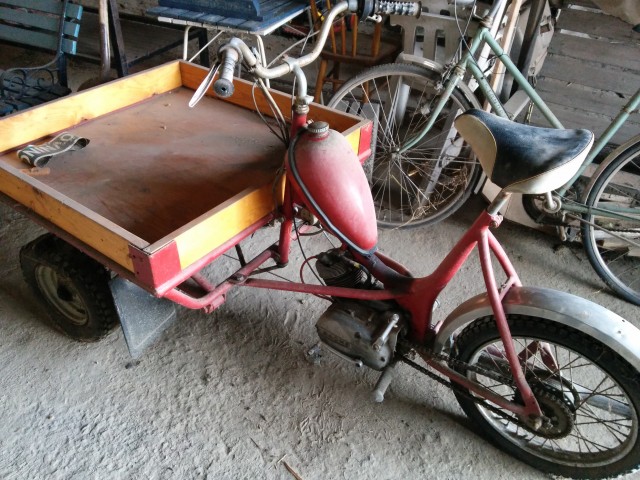 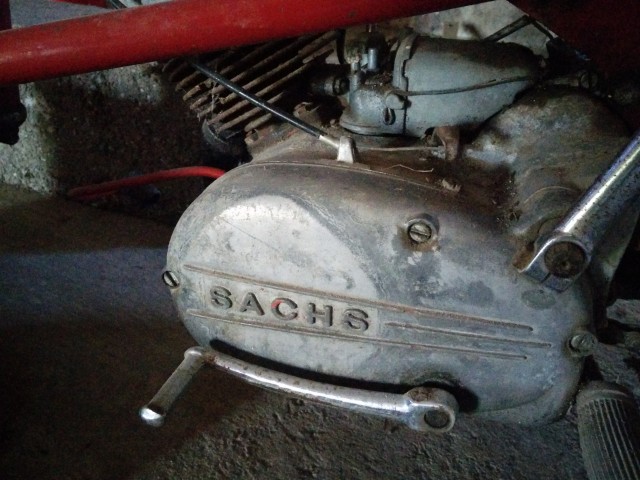 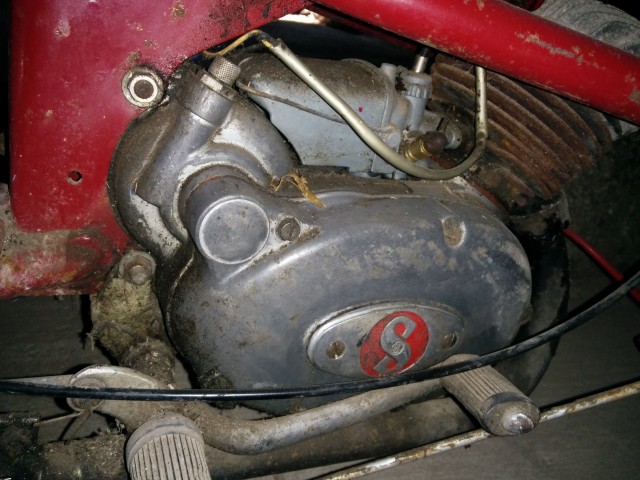 Many thanks
Christopher
Upp